Our Previous Successes and Supporting Partners

How scholarships help: Testimonials from students guided by June and Stan during their Lord’s Taverners scholarships 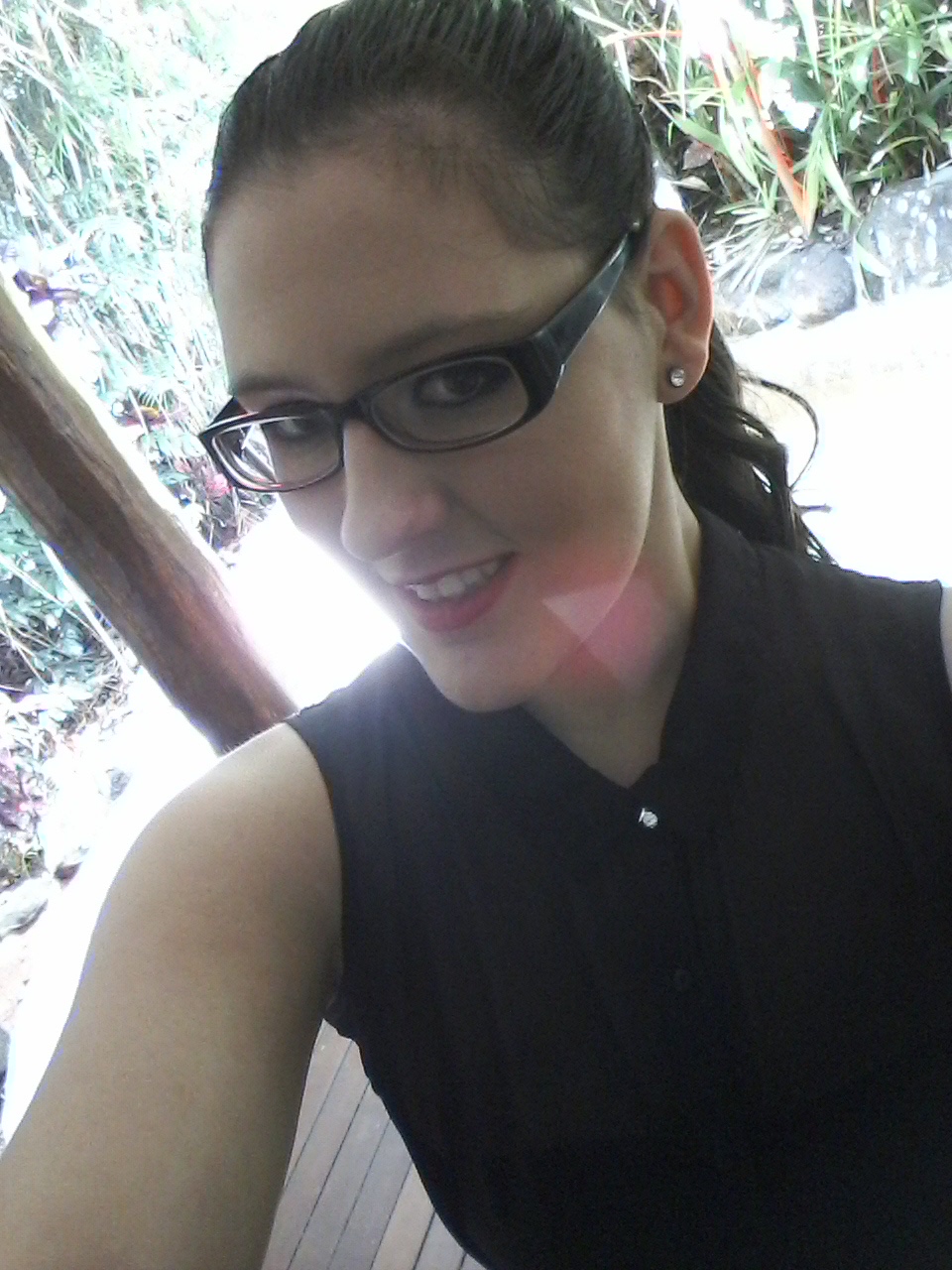 I write this letter to personally thank you all for your generosity in providing me with a scholarship so that I may complete my Bachelor of Arts/Bachelor of Education Primary/Secondary degree.

Your generous scholarship has allowed me to buy my much-needed text books and the programs on my computer that I require to complete my studies. It has allowed me to attend my practicums and buy resources to use within these practicums. I have also been able to use it to ease the burden of living away from home and allow some form of savings to begin for when I finish University and begin my educational career.

As I am at the tail end of my degree, I am incredibly excited and scared, however knowing that I have a helping hand within your organisation has made and will make my progression through University life a lot easier and less stressful.

I greatly appreciate the time and effort you have put in to seeing me succeed with my degree and to better myself. I very proudly tell people that I was a part of your organisation and greatly enjoying telling them what you do to help the disadvantage youth of Australia. I aim to continue this when I have completed University long after you have ended your scholarship for me. I will never forget the kindness you have all provided to me. I am sure this guidance will continue with Gilchrist Foundation scholarships. 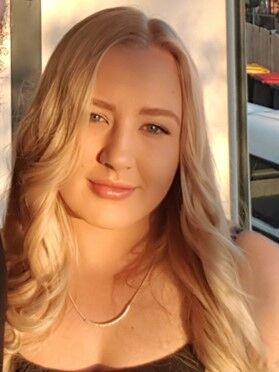 An excerpt from University Of New England magazine:

We Met at UNE
Many a romance has been borne of chance encounters at UNE. But there have been countless sustaining friendships, too, like that which has developed between third-year UNE Law student Madison Rawsthorne and June and Stan Gilchrist.
The Lismore couple first got to know Madi in 2017 when she was caring for her younger brother and applied for a Lord’s Taverners Scholarship to help realise her dream to study at university. Stan was then a founding chairman of the Northern NSW branch of the philanthropic group, which aims to support disadvantaged students and sportspeople around the world.
Madi believes meeting the couple and receiving the scholarship helped turn her life around, and not only financially. In June and Stan, both former teachers, she’s found steadfast allies, who have been unstinting in their support and encouragement during the toughest of challenges. So close have the trio become, that the Gilchrists consider Madi a surrogate 12th grandchild.

“As scholarship administrators, we’re very committed to engaging, developing and nurturing the individual scholarship recipients, and Madi is no exception,” says Stan. “Developing personal relationships is very important. We love Madi and we’ve become very close.”
In 2019, Madi gave birth to her daughter Lunar Rose prematurely and when they finally returned home to Tamworth, June and Stan were among their first visitors. The couple made a second visit, to meet Madi’s extended family, during Lunar’s naming ceremony, and it was to the Gilchrists that Madi turned for emotional support when she tragically lost one of her brothers.
“I find June and Stan so easy to talk to and I look forward to their regular phone calls,” says Madi. “They have so much experience to share.

“With every challenge, Stan and June have just been beautiful, backing me 100%. It’s not been smooth sailing during the past three years and they have been among my greatest supporters.
“There have been times when I have worried that I have failed to meet their expectations, because June and Stan are investing in me. But they have never made me feel that I have failed them or judged me due to my circumstances. They have taken not only an interest in me, but in the rest of my family as well. They are extraordinary people.”

The feeling is mutual. “She’s a very special girl and has so much inner strength,” Stan says. “For the three months after Lunar’s premature birth, when she was in John Hunter Hospital, Madi stayed in Ronald McDonald House and completed her studies and got an exceptionally good pass. That’s devotion.” 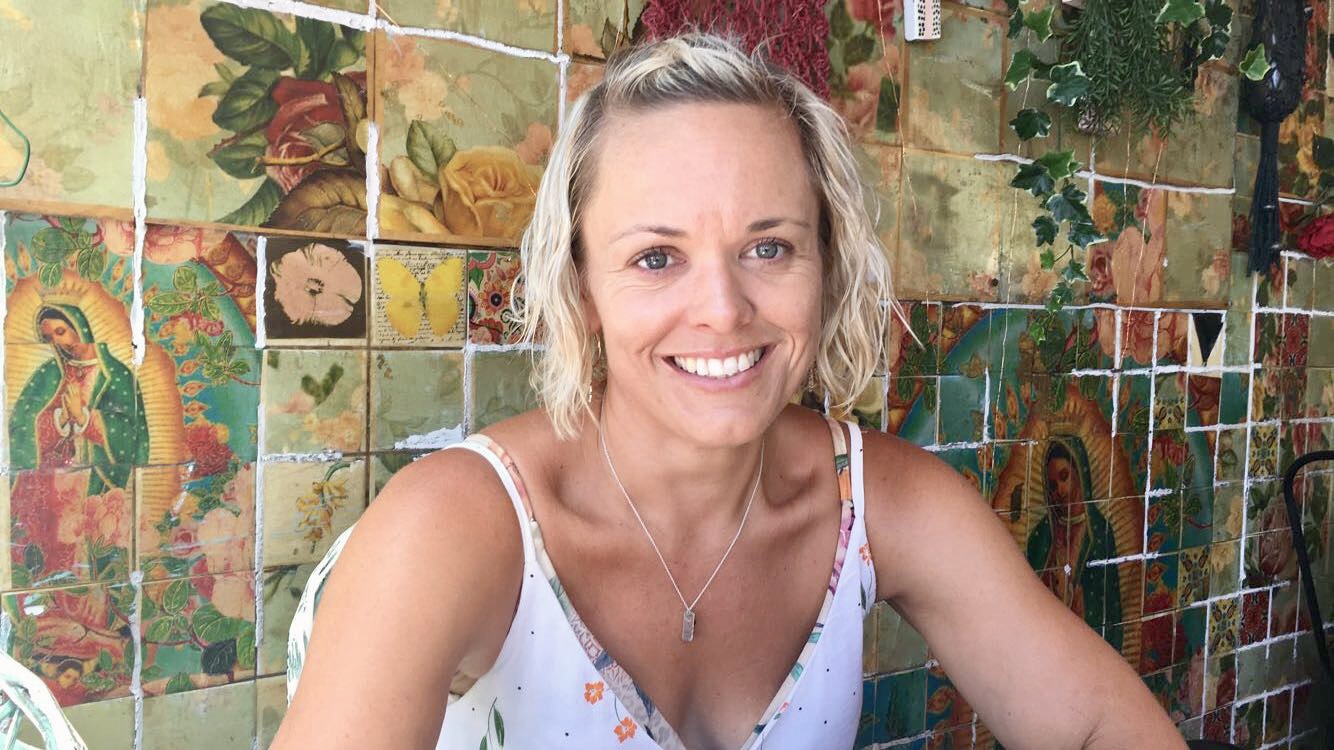 I have started my journey towards completing a Bachelor of Arts/Bachelor of Education (Primary/Early Childhood) at Southern Cross University. Studying this degree will allow me to reach my life long goal and make my dreams of working with children a reality. I have a particular interest in working with specific needs children. I passionately believe that every child can learn and achieve great things in the right environment. With the generous assistance offered by the scholarship I will be able to put my beliefs into practice. Receiving the scholarship has helped me to remove the financial stress of studying full time whilst I raise my three children.

I know that your encouragement will continue through Gilchrist Foundation. 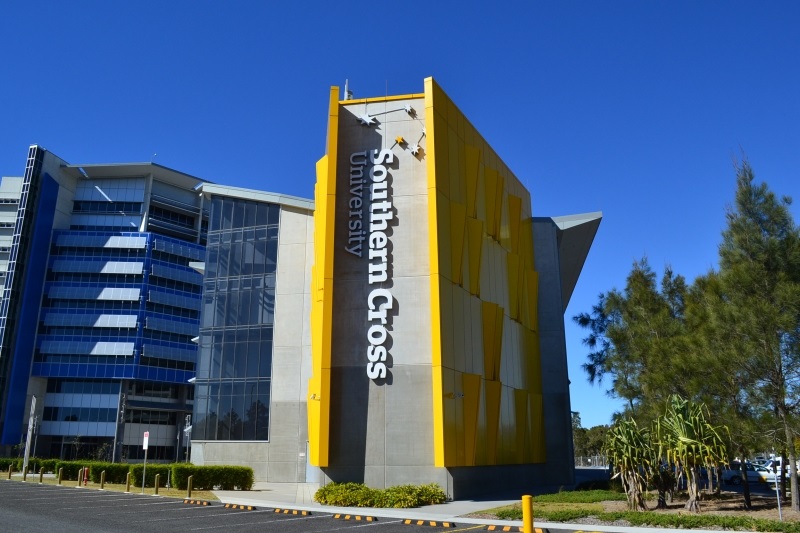 Good Morning Stan,
I will send through the briefing documents for the discussion early next week. That’s such great news that the Foundation legalities are almost completed. I am so excited to be coming on this journey with you to create what I’m sure will be an incredible initiative to make a difference to the future of Indigenous students in our region.
Many thanks 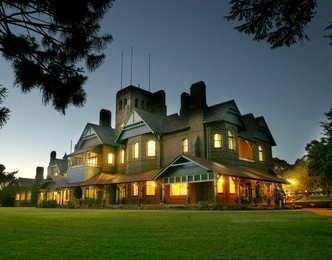 My dealings with yourself and June , and those of the University, have been a highlight of my 11.5 years here and I thank you for everything your scholarships do for students like Madi. They are truly amazing and have an impact that is life changing to many young people.